Bart Elmore is associate professor of environmental history and core faculty member of the Sustainability Institute at the Ohio State University.

He is also the award-winning author of two books, Citizen Coke: The Making of Coca-Cola Capitalism (W. W. Norton, 2015) and Seed Money: Monsanto’s Past and Our Food Future (W. W. Norton, 2021). He currently edits the Histories of Capitalism and the Environment book series at West Virginia University Press.

The convergence of Bart’s interest in and passion for the natural world, history, and the American South is a winding one. It started north of Atlanta, where he was born and raised exploring mountains and rivers by foot and kayak. After college, he made a pit stop in Savannah, Georgia, where he taught history in a public high school, an experience that pushed him to go off to grad school at the University of Virginia. There he took an environmental history course that primed him for his professional calling. Bart believes that it takes a good teacher, a good writer, and a good storyteller to help others to see the power of history, a discipline he believes can and should inform policy decisions, especially ones that affect our planet.

His first book, Citizen Coke, uncovered the untold environmental history of Coca-Cola, a firm founded in his hometown that became a universally recognized symbol of American capitalism around the world. In this book, Bart unveiled Coca-Cola’s playbook of outsourcing the majority of the costs associated with making and distributing the raw materials that go into Coke’s beverages. Citizen Coke won the Council of Graduate Schools Gustave O. Arlt Award and the Axiom Business Book Award for best business commentary. In part because of his work on Coca-Cola, the New America Foundation, a Washington, DC-based think tank, named him a Carnegie Fellow in 2017.

Bart didn’t set out to write Seed Money; the project was, in many ways, an accident. While researching Citizen Coke he received permission from Monsanto to review the company’s corporate records. At the time, Bart was investigating the history of Monsanto’s caffeine contracts with Coca-Cola. He left that first trip to St. Louis having stumbled upon a “gold mine.”  In 2015, news broke about links between Monsanto’s Roundup herbicide and cancer, launching a media frenzy that enveloped the company. Soon more lawsuits followed for other Monsanto herbicides and chemicals. This was the catalyst for Bart, setting him on a near-decade-long investigation of the largest genetically engineered seed seller in the world. To be released in October 2021, Seed Money is a deeply researched and eye-opening exposé, detailing how Monsanto came to have outsized influence over our food system. It won the 2020 J. Anthony Lukas Work-In Progress award from the Nieman Foundation for Journalism at Harvard and the Columbia Journalism School.

Bart received his B.A. in History from Dartmouth College and his M.A. and Ph.D. from the University of Virginia. He currently resides in Columbus, Ohio with his wife, Joya, and their two sons, River and Blue. For fun, he loves whitewater kayaking, mountain biking, backpacking, basketball, and mixing digital beats.

What I'm up to

I teach at The Ohio State University and am currently finishing my second book, Seed Money 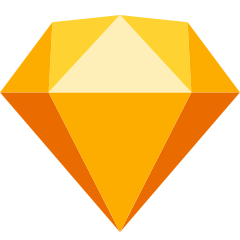 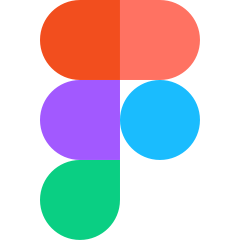 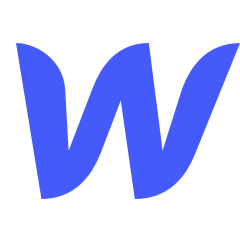 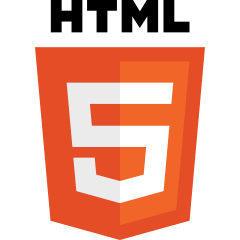 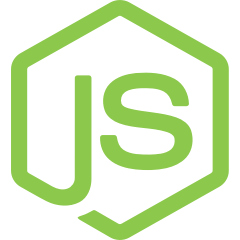 Learn more in my blog 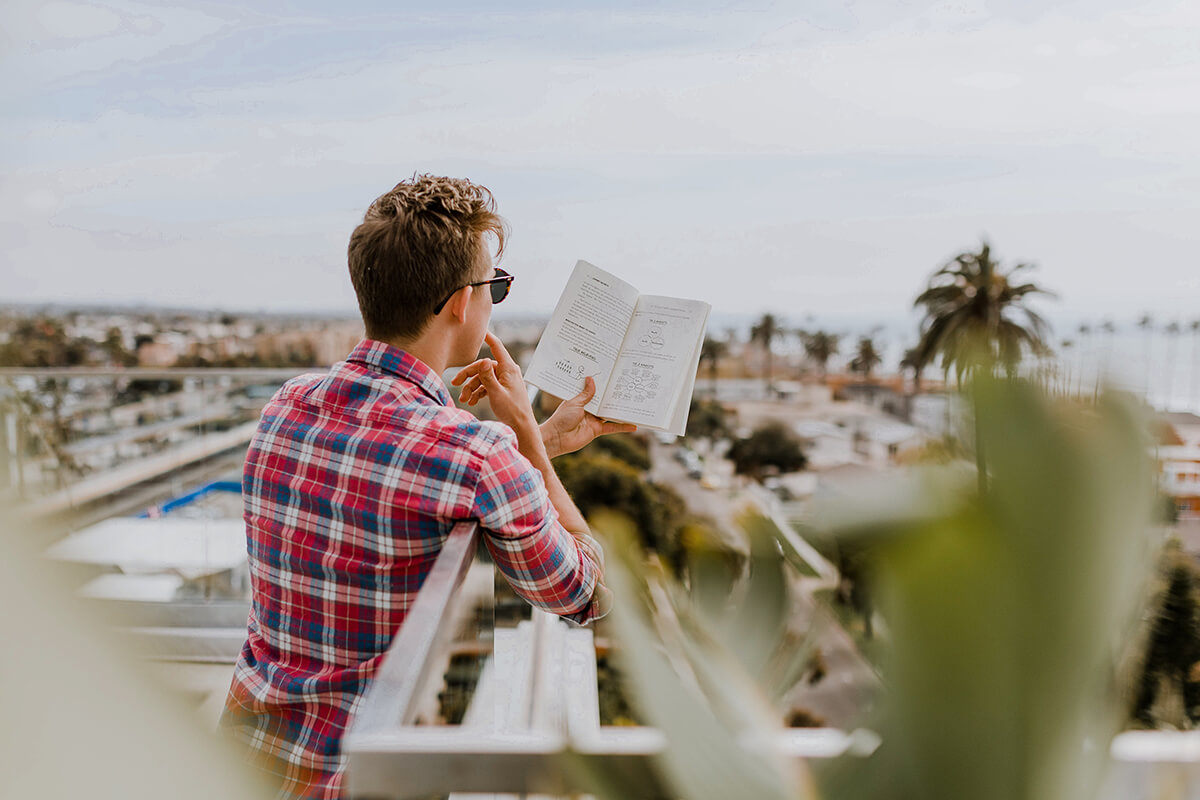 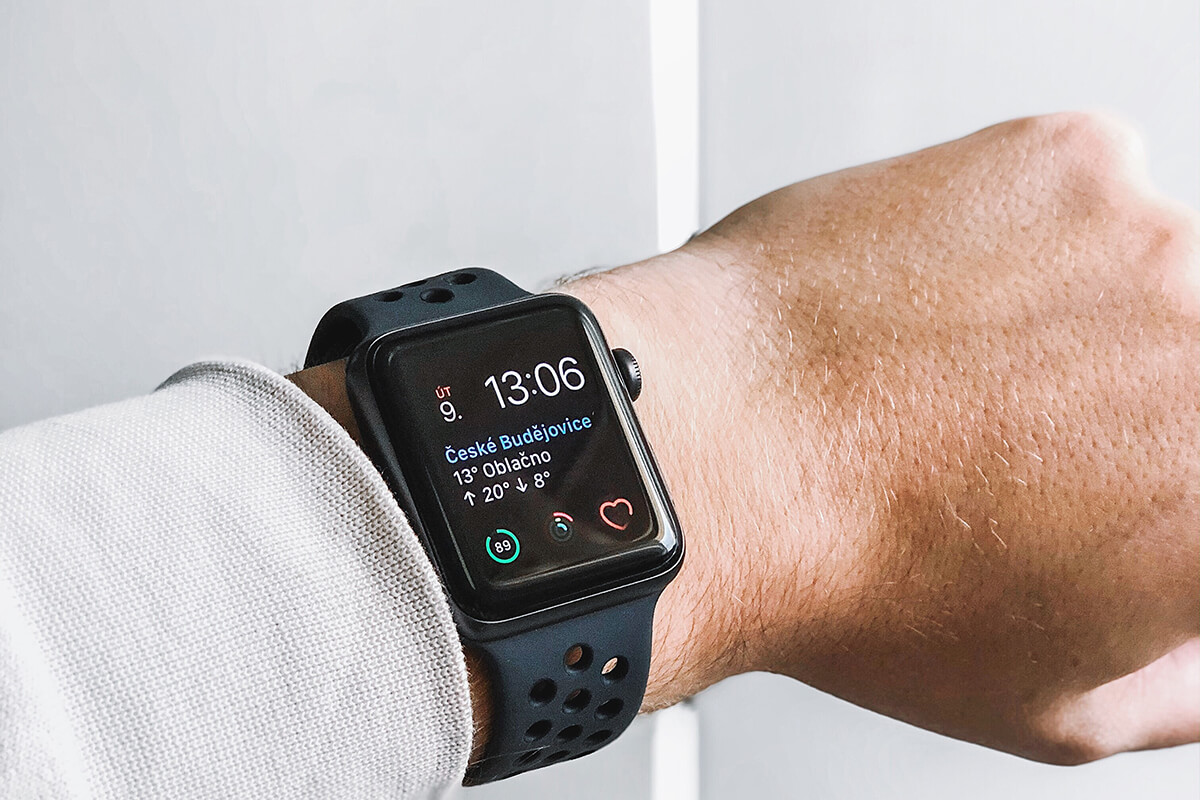 The untold secret to mastering Webflow in just 3 days

I work with clients globally 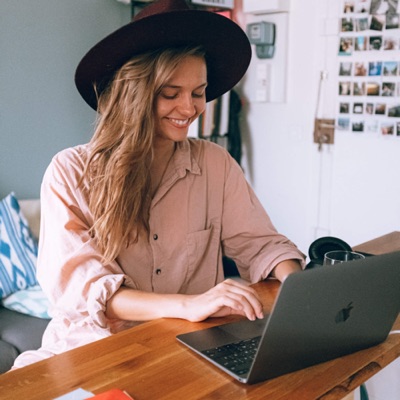 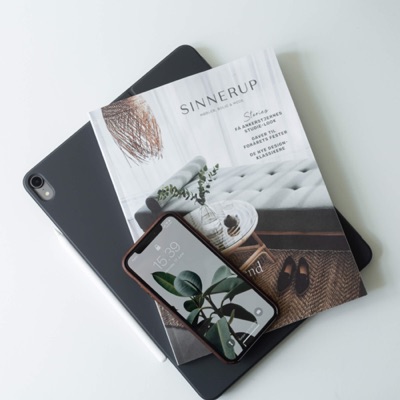 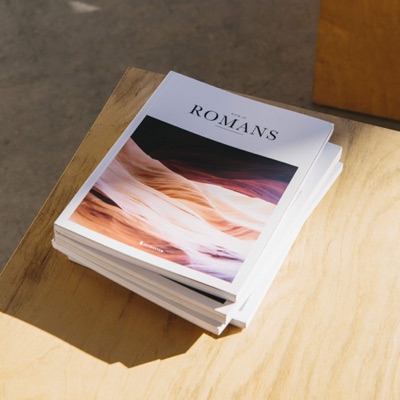 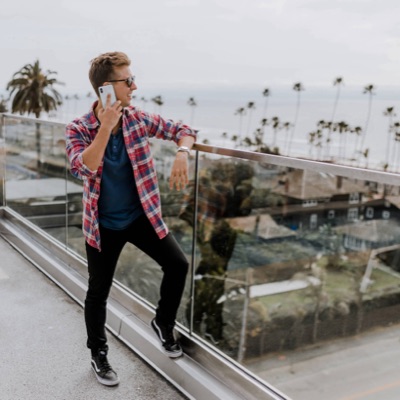